Endorphins are called the “Feel-Good Chemicals” secreted in the human brain. The word ENDORPHIN is derived from Endogenous, meaning from within the body, and Morphine, which is a narcotic pain reliever. According to researcher

of the University of Oxford, very little research has been done on the Chemistry of laughing, but one thing is sure that it is the binding effects of endorphin. These pain-relieving chemicals are created in response to
exercise, 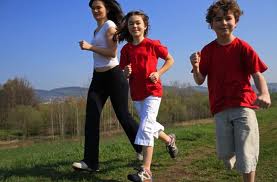 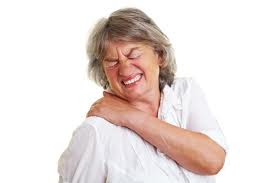 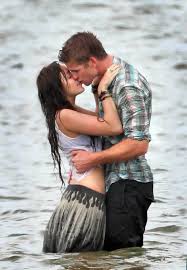 It is clear that people feel good after sexual orgasm or love or touch by a romantic partner. Dunbar and his colleagues studied the effects of laughter on the ability to ignore pain. The tests included: watching humorous and joking videos, comedy shows etc. Since laughter is a social activity to happen in a social set up rather than alone, the tests were conducted in social gatherings and alone. The pain threshold increased by 10 percent after watching the comedy show for 15 minutes in a group. When compared with the values for tests conducted on people in the alone condition, there was a marginal increase.

Endorphins are made by the endocrine system and when released into the body, they produce the feeling of well-being. These feel-good chemicals are released during exercise or workout. The feeling which is described as “euphoric” (also known as the “runner’s high”) can be accompanied by a positive and energizing outlook on life. Endorphins act as analgesics and sedatives. They are manufactured in your brain, spinal cord, and many other parts of human body. The brain chemicals called neurotransmitters are responsible for their release. The neuron receptors endorphins bind to are the same ones that bind with the help of some pain medicines. But the basic difference between pain medicines like morphine and endorphins is that they don’t lead to addiction or dependence.